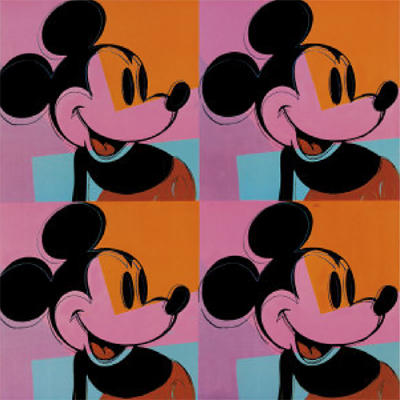 So for those who have been around the hobby and White Dwarf for ages, the premise behind this is going to be obvious.  For those who haven’t we’ll take a moment to explain.  The Tale of Gamers was a set of articles that would be occasionally put into a White Dwarf.  Four writers from GW would get together and set themselves a goal of constructing an army over a period of time, building, painting, playing incrementally each month.  They would restrict themselves to a specific budget of some kind be it points or money and a monthly schedule a WD was a monthly publication.  The articles would go over there chunks of armies, why they chose what they did, pictures of the painting, strategy ideas and coverage of a game they’d play every month with what they had painted up to that point.

This is the plan for a series of Blog Posts that me and some friends will be doing here on The Waaagh Cast blog.  Starting on Oct. 1st a group of me and friends will begin our own Tale of Gamers.  We are giving ourselves a 6 month time limit and building up a 2500 point army.  From the 1st of each month we will construct a 500 point chunk of our armies and finish that piece of the army to completion.  During this time we will post pictures, and our ideas for what we’re doing to the blog.  We’ll get together once during this period of time as well for a group paint night to bounce ideas and such around as well which we may or may not record for some content.

Between the 26th and end of each month we will get together again where we will all play some games and post reports, ideas and pictures of what has occurred.  We’ll discuss what we felt was good or bad about the lists, and what we’ll want to for improvements.  For those quick at math you’ll realize that 500 point chunks up to 2500 points is only 5 months.  The 6th month will be used to get together and build display boards.  The ending goal is that right before Adepticon 2012 we’ll each have a 2500 point completed and tournament ready army.  Not that all of us will be playing in the Adepticon tournament; but it’s still a great goal to work towards.

We’ll all begin this shindig by cheating a bit.  We each have an army that is already started; has some stuff assembled and little bits painted, etc…  Still this will likely only see us through that 1st month and come the 2nd month we’re going to have to kick ourselves into high gear on the painting runs.  The run up to the start of this will see a couple posts by me introducing the group and armies we’ll be working on.  After which we’ll all be posting onto the Blog at our own leisure.  I will likely be the most prolific poster; but I will do my best to encourage the others to post often as well, forcing them to post at least twice a month.

I hope you enjoy the articles and please let us know your thoughts as we go through this process by posting comments on the blog posts.

Some idea, wish I could do something like that locally.

If you can't do it locally do it on the net. There's no reason you couldn't set yourself the same goals and post them to one of the many internet forums.

Whose all in on it?

Me, Ryan G, Ryan L (who've both been on the show) and a friend Dave who's never been before.

im pumped for it! i may need advice from a beatman vet.