Show notes: This show we have a newer player who just recently started playing Fantasy join us and add a little bit of a new voice tot he show. We go over our large number of games since we've all been to a local tournament as of late and I've been at two. A lot of other gab is in this, but we stay on target fairly well. 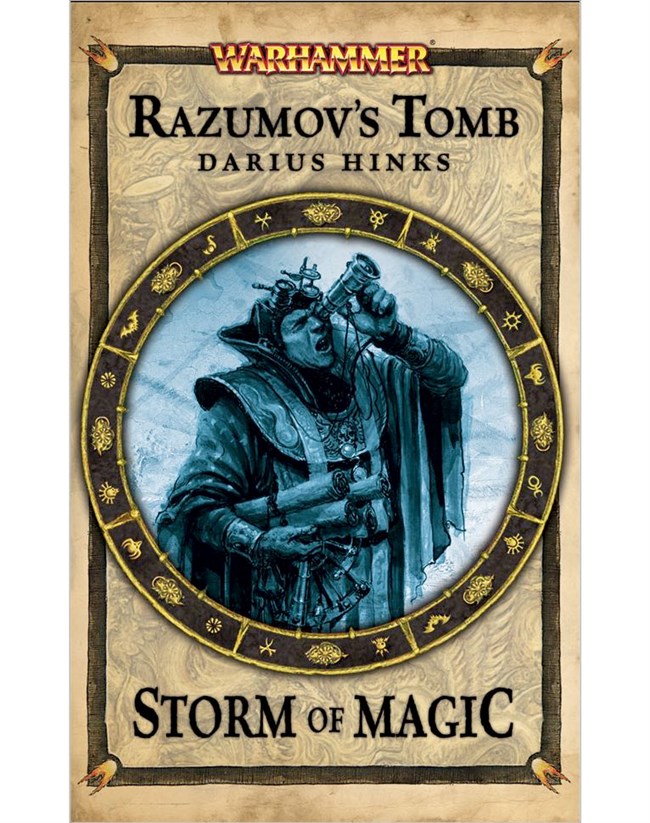 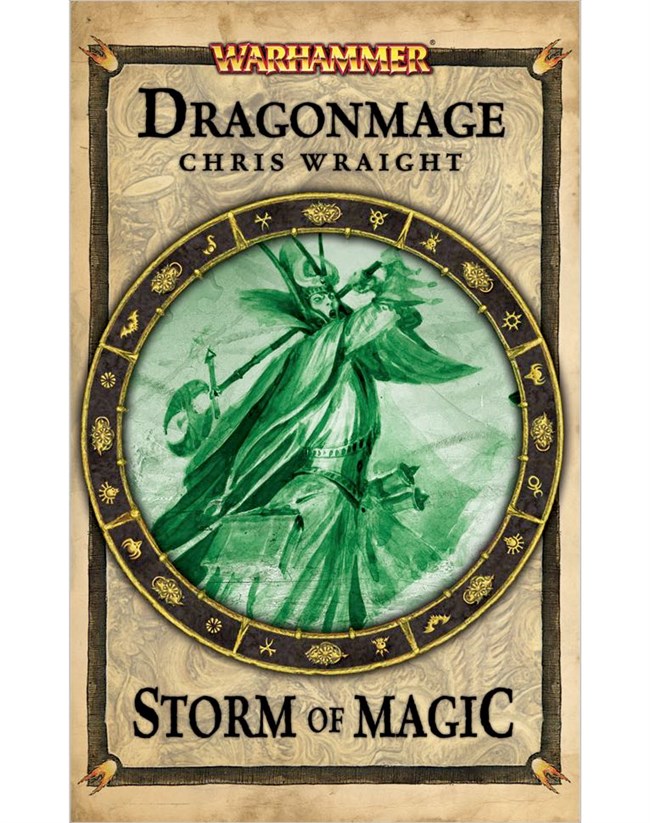 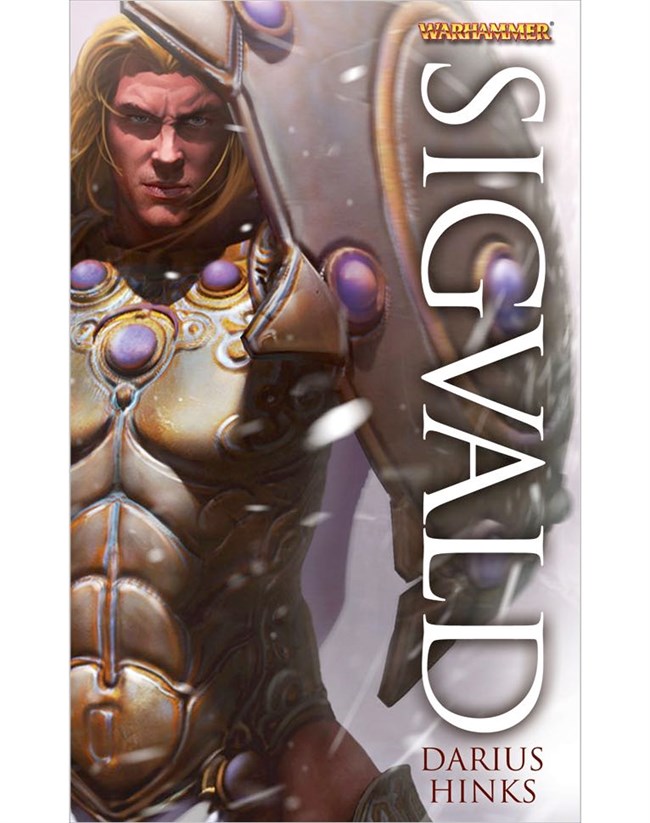 Please if you enjoy the show leave comments on the blog; if you have I-Tunes please leave I-Tunes Reviews. Any questions, comments, suggestions e-mail us at joe@waaaghcast.net; you can also call and leave voicemails at 1-217-883-4598 or username: waaaghcast on Skype. As always Thanks for listening!!!!

Email ThisBlogThis!Share to TwitterShare to FacebookShare to Pinterest
Labels: Podcasts

LOL! I wondered if you'd say anything bout it! We thought it'd be funny to raz ya.

Don't mind the razing, I've been on a good run with them. I chuckled when you got to the end and lamented the Brets and Wood Elves were hampered by "old" books. Pick a lane :). That being said I should play your 2200 point Skaven list and Paul's Beastmen just to "smooth" some things over.
Steve

I'd probably lose to you with the Skaven; I don't have enough experience with that army yet to do well; out of the 9 or so games I've played I think I've only won 2 or 3.

I've been checking in for a week and each time all I saw was the 4th July post, so I thought you hadn't updated.

Don't assume you will lose with Skaven, so much magic/flaming combo weapons are nasty, destroying Treekin and Treeman. Huge number of ratz still make it to combat against moderate shooting. Dryads are killy but don't break ranks. Skaven are a tough fight, almost as bad as your Dwarves.
Steve

I would like to see this, I say grudge at next event!